In his new role, Macor will be responsible for leading growth initiatives for the agency. His primary focus will be representing the agency in Canada and unlocking new opportunities across the Canadian market, with a future goal of expanding Match Retail’s reach into the U.S. He will report to Vanessa Schnekenburger, Managing Director, Match Retail.

“We are thrilled to have Ryan on board to help drive growth in the Canadian market,” said Schnekenburger. “He’s a proven leader and trusted client partner who is able to build strong and lasting partnerships within every level of an organization. His unstoppable energy and entrepreneurial spirit are exactly what we need to take Match Retail to the next level.”

Previously, Macor was at Toronto-based Influence Marketing where he was director of experiential and digital marketing. There he led clients like Corby Spirit and Wine, Twisted Tea, Onlia Insurance and Homedics Canada, and managed the national “Truly Canadian” tour for Moosehead Breweries that increased purchase intent by 15 percent. Macor also launched Xbox Live into Canada with a national sales and merchandising campaign. With Sony, his team of account managers carried a sales quota and were responsible for the bestselling mobile handset in Sony’s history.

Over his 20 year career, Macor has managed teams in a variety of roles including merchandising, sales, direct to consumer, experiential and digital. Agency management is in Macor’s blood as he founded sales and experiential agency, Firsthand Marketing, in 2006. The agency worked with CPG brands on a national scale, including Telus. At Firsthand, not only was Macor credited with growing the agency over the course of 11 years to 50 full-time employees, but he also pioneered world class experiential work for clients. He was behind the Canadian launch of TELUS TV and its in-home suite of services.

Macor’s experience also extends into the hospitality and restaurant sector. From 2012-2018, Macor was president/owner of 101 Hospitality in Vaughan, Ontario where he operated multiple food and licensed establishments in a franchise system averaging over 2.5 million in yearly sales per location. During this time he doubled sales by utilizing long term strategic planning and delivering a consistent guest experience that exceeded brand standards.

“As we all prepare to return to normal, Match Retail is well-positioned for some big wins,” said Macor. “For all the clients we serve, we have the ability to leverage the powerful thinking our agencies were founded on, while creating a new path of innovation that builds from cultural movements.”

This next step for Ryan is something to celebrate. Match Retail gains another leader in striving for success, and the growth of our company. We are extremely thankful to have you lead us to a brighter future. 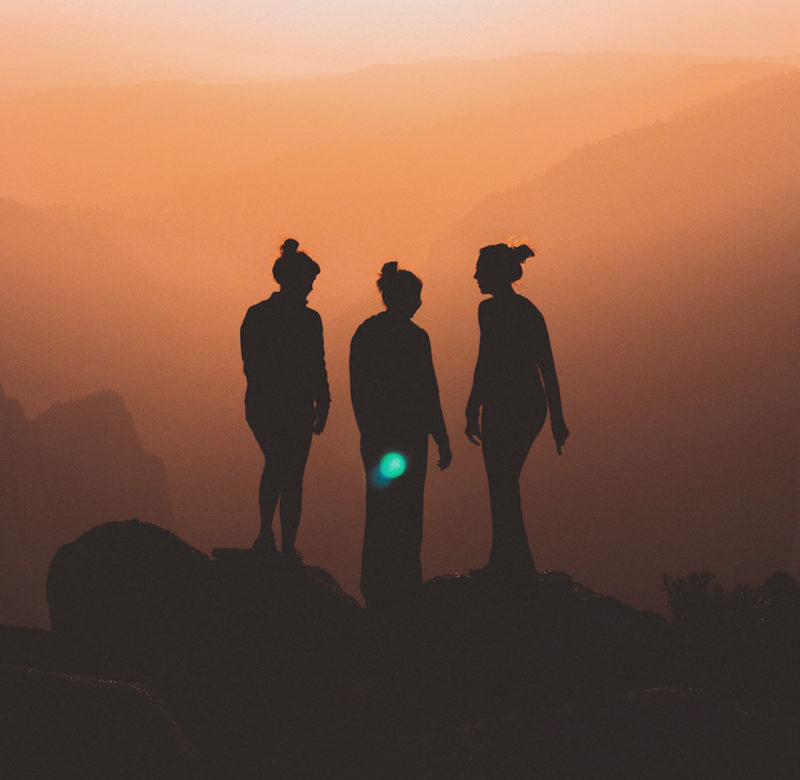 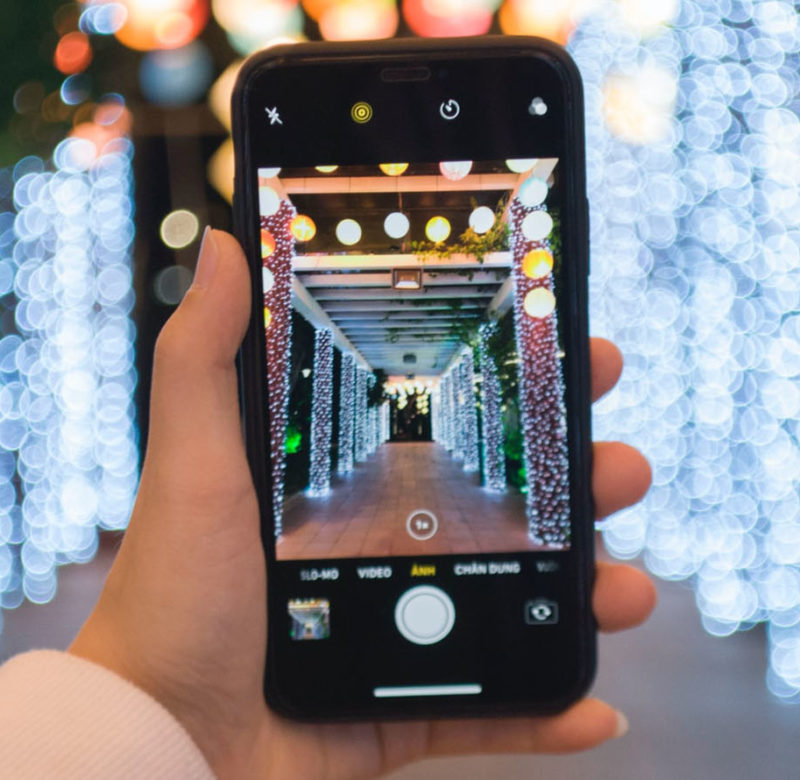 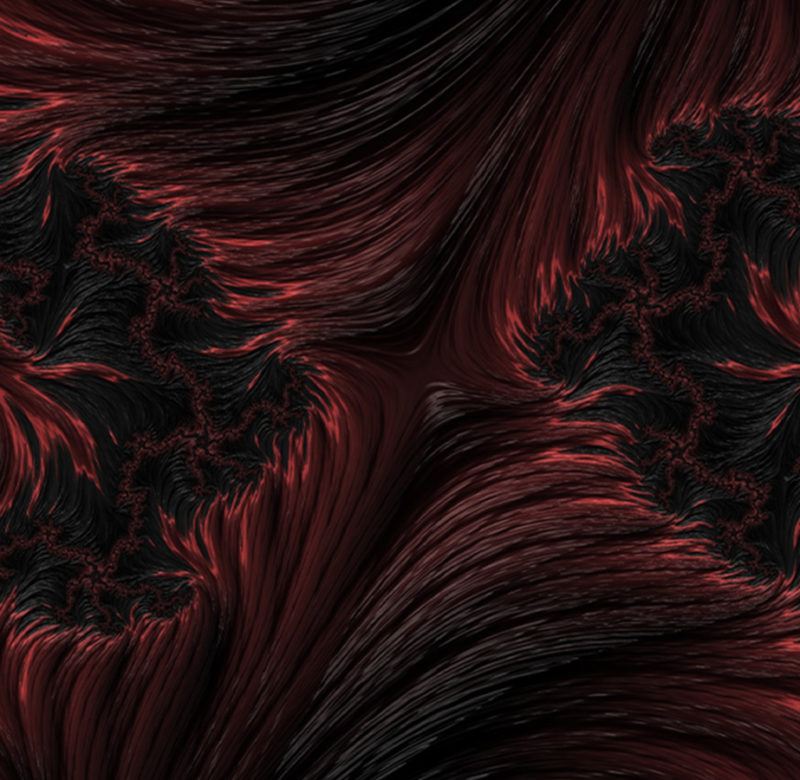